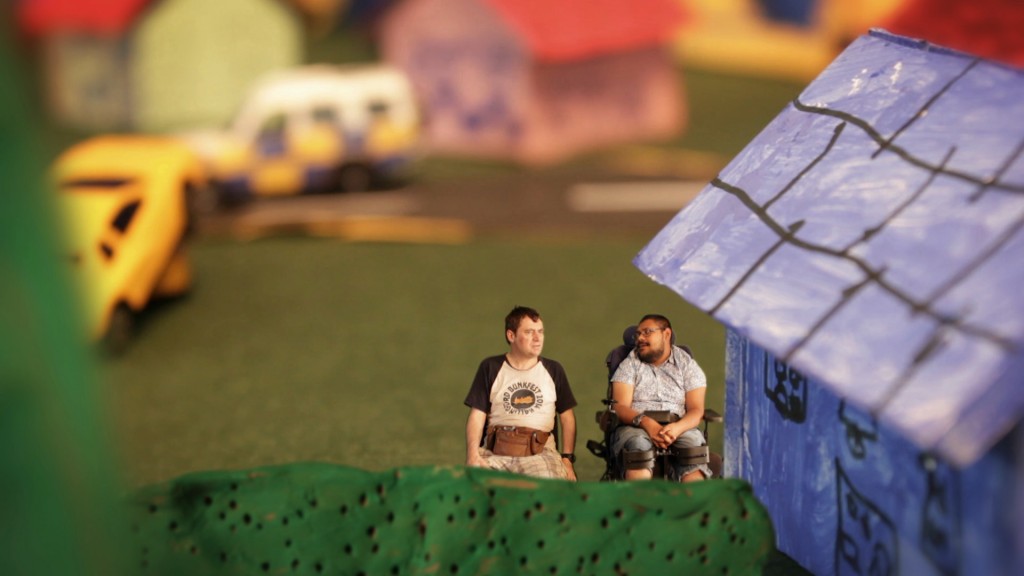 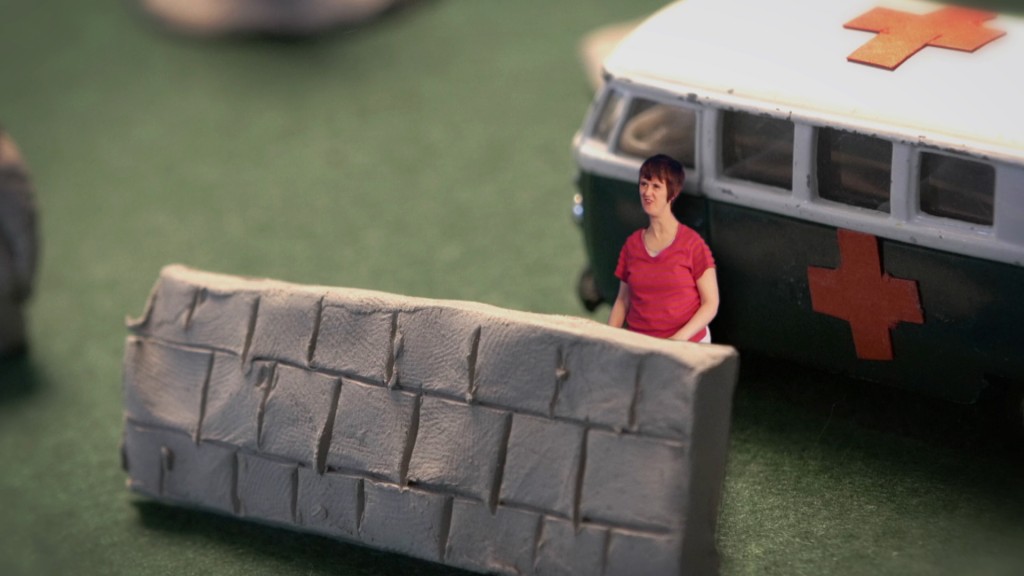 The Shadowlight Artists are an independent group of digital artists with learning disabilities based in Oxfordshire, and supported by Film Oxford. The group has exhibited work in major galleries, broadcast on TV, and presented films at the National Film Theatre, London, and festivals around the world.

Shadowlight Artists will be screening a retrospective of work alongside the premiere of their new experimental film Dreamsville. 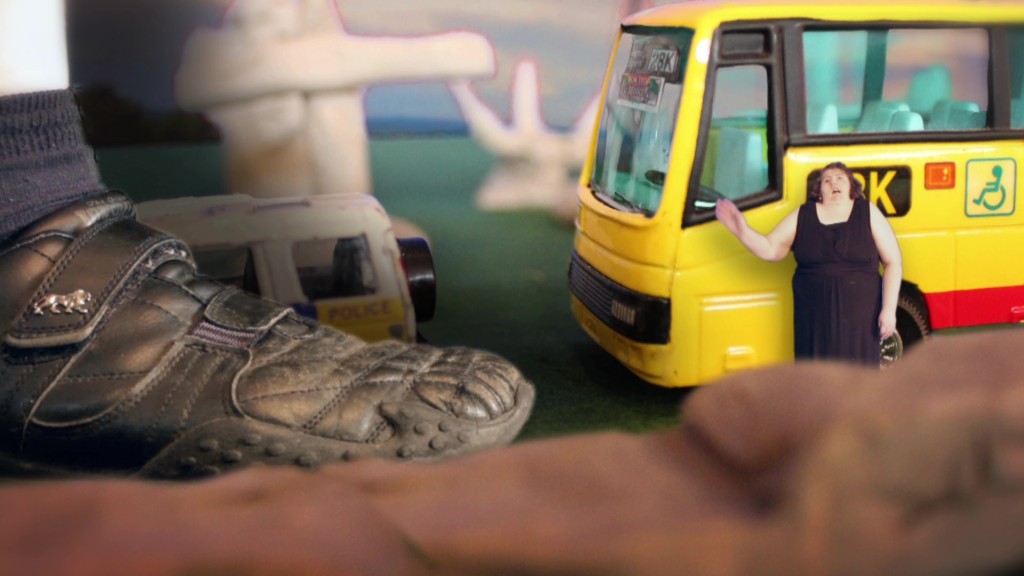 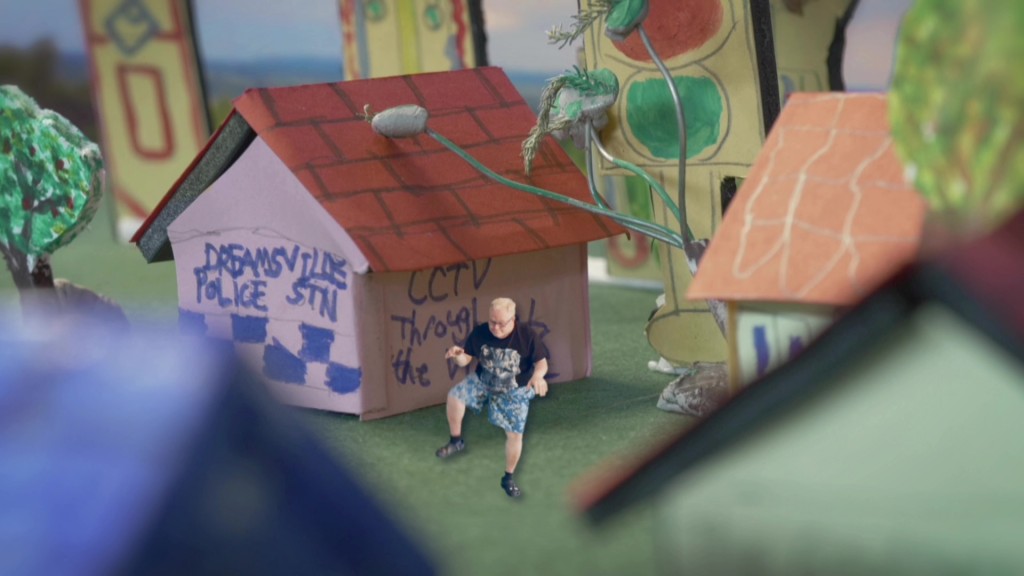