“The best 2 weeks of my life” says Deaglan Brennen.

Film Oxford are proud to announce that 3 of our filmmakers made it into the prestigious BFI Easter Residential run at the National Film and Television School in Beaconsfield. Over the Easter 2 weeks top young film makers from around the country get the chance to work with industry professionals to write and produce 7 short films. Deaglan Brennen and Jess Kelsey were scritpwritiers and Coral Dalitz worked on post production. Here are photos of the 3 being presented with their awards at a screening ceremony at the BFI in London on Friday 8th April. 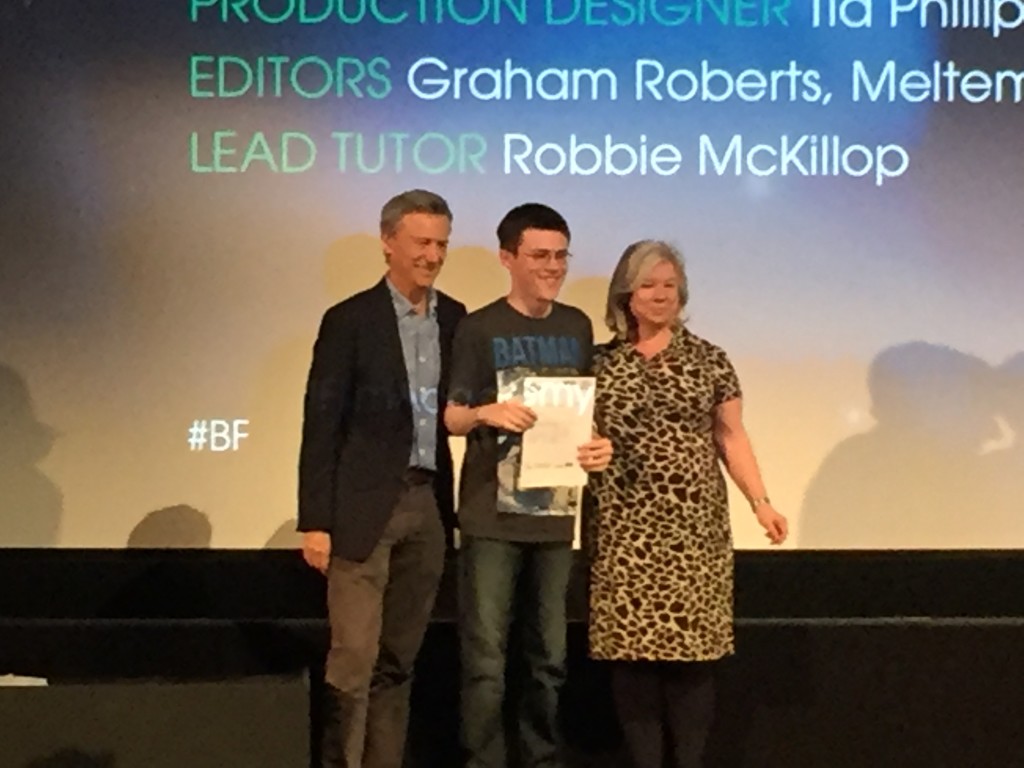 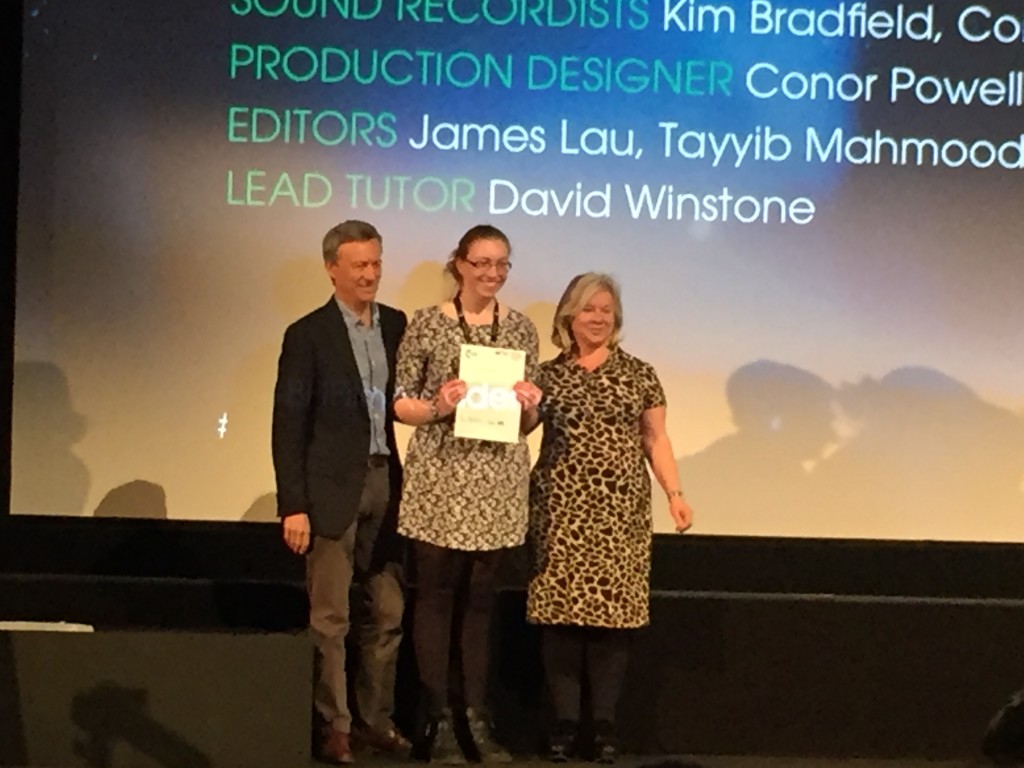 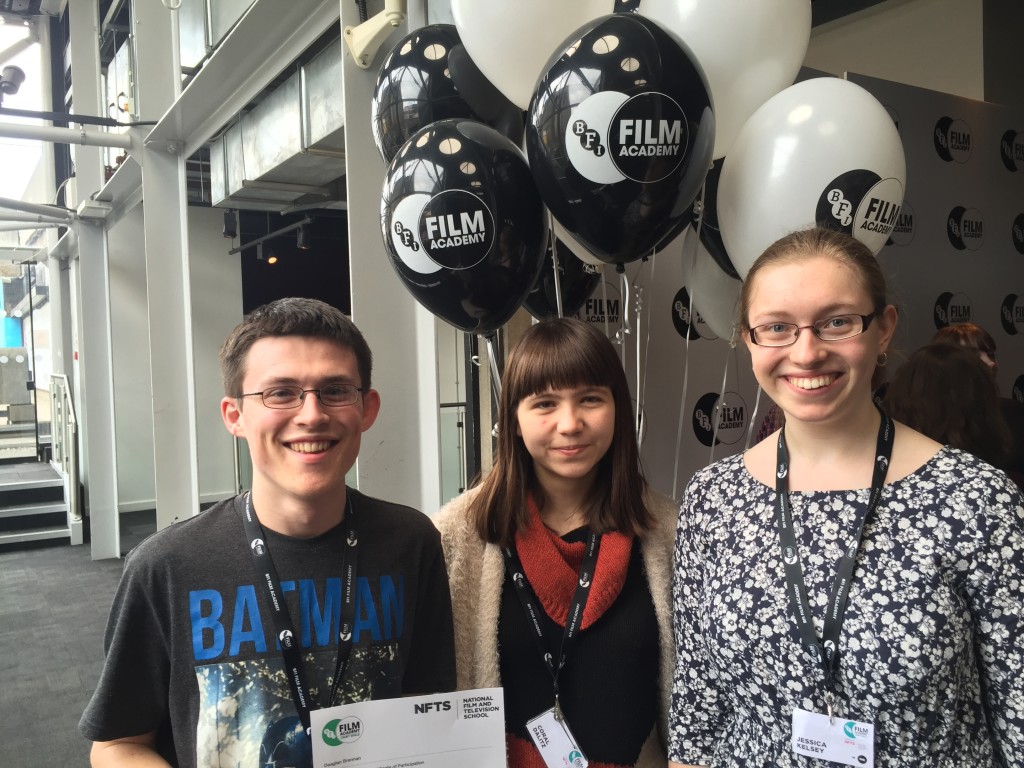 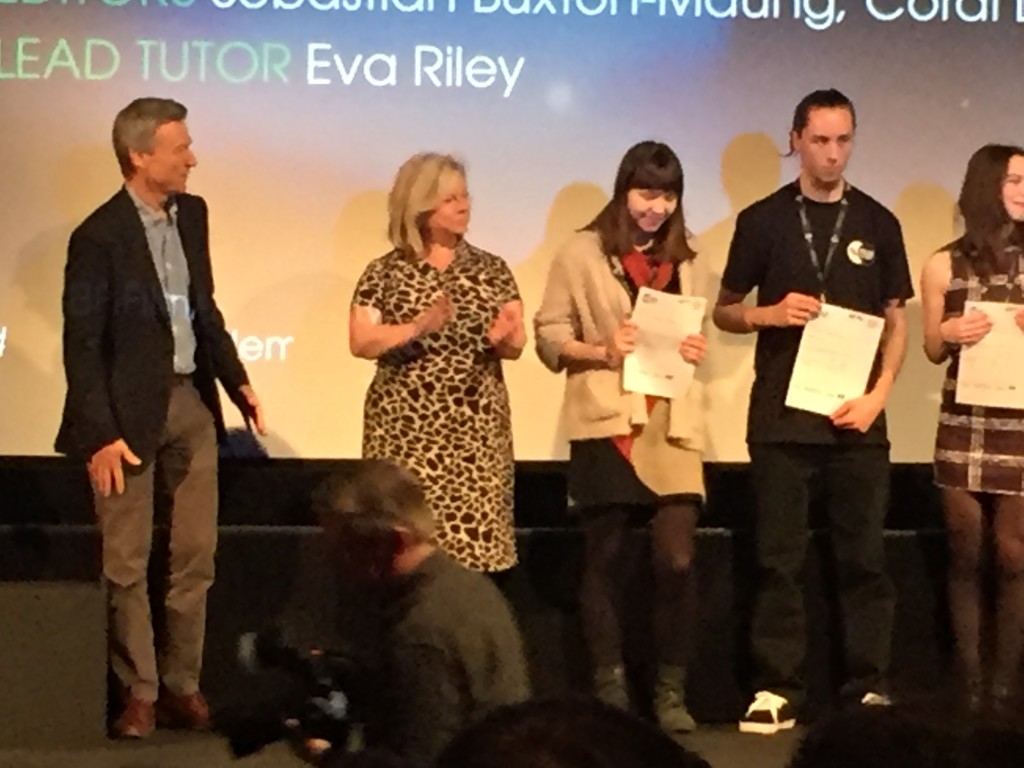