Sharon Woodward Film Oxford tutor on the Documentary, Shooting Video and film festival courses, has her short film. More than Just A Mirror broadcast on the Community Channel on Monday 5th October @ 8:45pm & again on Monday 19th October @ 9pm on Freeview 63 Sky 536 Virgin 233 Freesat 651
Details of how to get Community Channel http://www.communitychannel.org/info/where-to-find-us/
The film has also been selected to take part in the documentary official selection at
Tangier International Film Festival, Morocco  (20th to 24th October)

MORE THAN JUST A MIRROR
8.25min
A 2000 year old decorated Iron Age mirror was found by a metal detectorist in South Oxfordshire, UK, in 2006. This film documents a museum project to take metallurgical samples for research into the mirror’s origins and its possible relationship to a second mirror found 40 miles away. The film also considers the wider significance of this enigmatic object, and its possible role in ritual or magical beliefs of the ancient Britons who made it.

If you want to learn from Sharon how to get your film into Film Festivals take her Fesival Screening 1 day course. 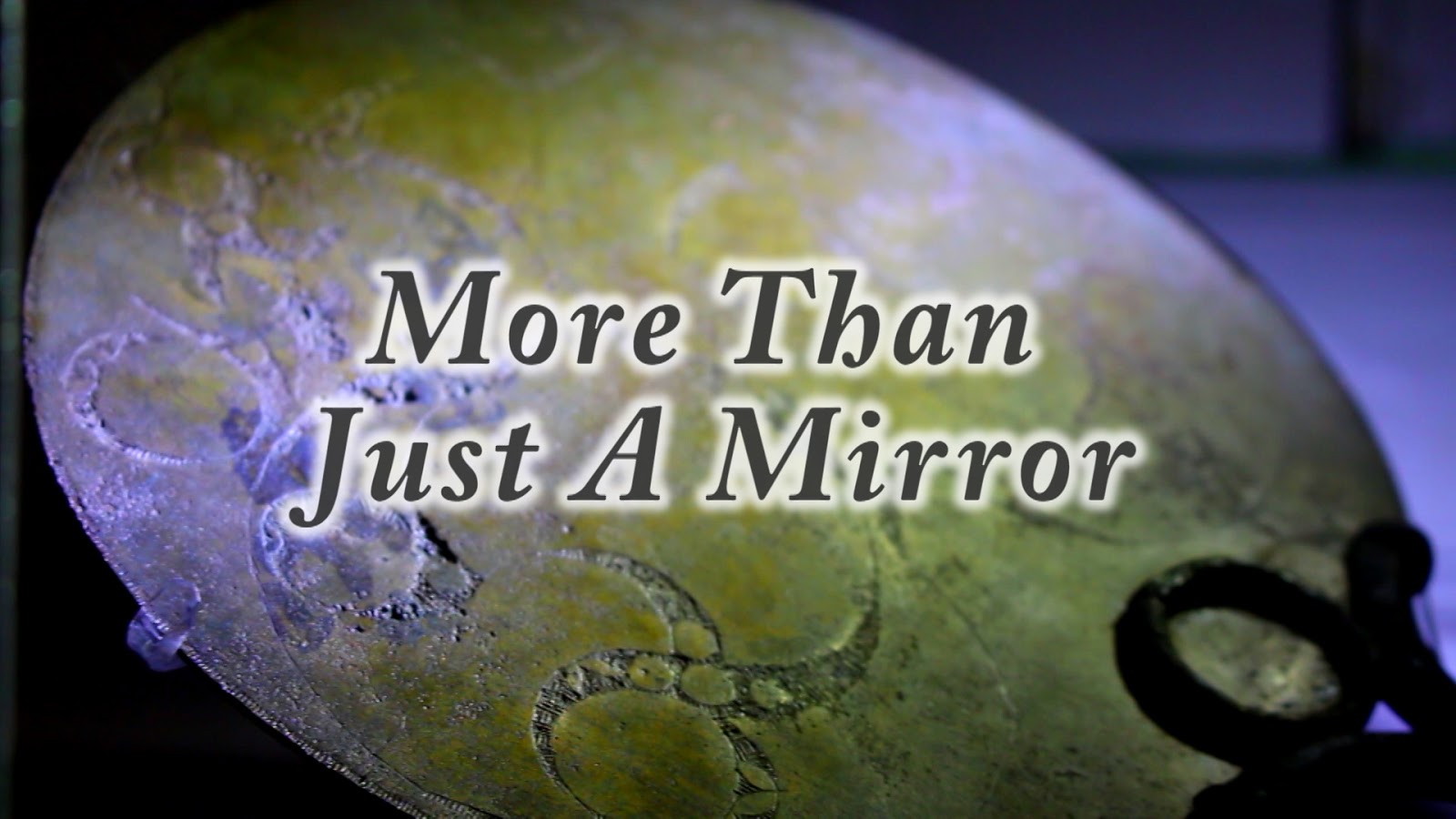