Dates for courses in the autumn term have now been confirmed. 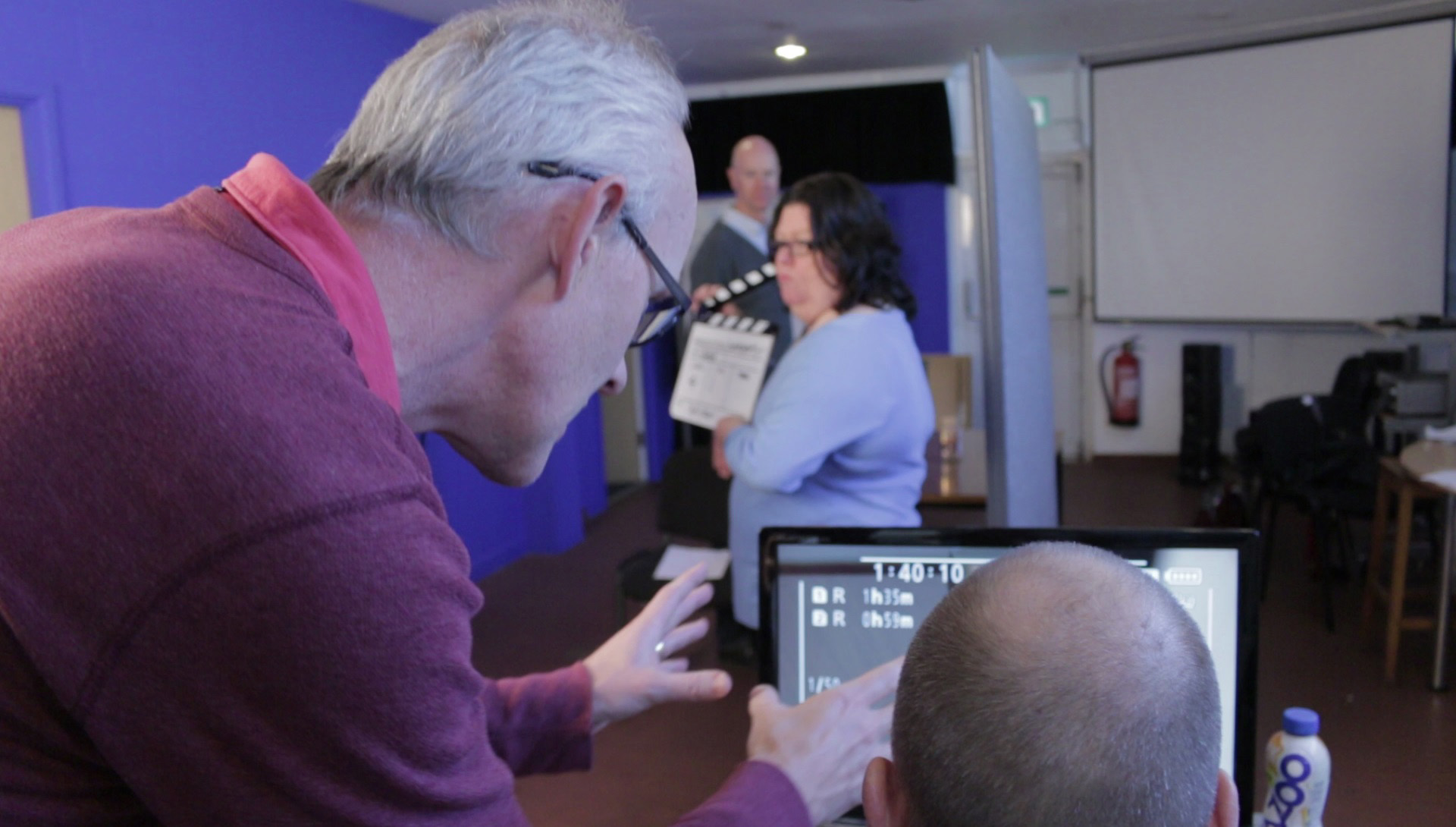 This course covers the principles of directing drama for the screen and shows students how to apply them in practice. It is run by filmmaker Simon Hook, who made several award-winning shorts before going on to direct broadcast television drama for the BBC and Channel 4. He demonstrates the principles of directing drama through analysis of film and television clips and follows them up with practical exercises with the camera.

Directing Drama for Film & TV is a weekend course for students wishing to learn or develop their directing skills. Experience of working on short films and/or completing training courses such as Shooting Video is desirable.

For details of the full autumn programme, see our Training page.