We have a new VJ tutor, Spensor Heron, for our popular Creative VJ course where you learn all the secrets of live mixing visuals to music. 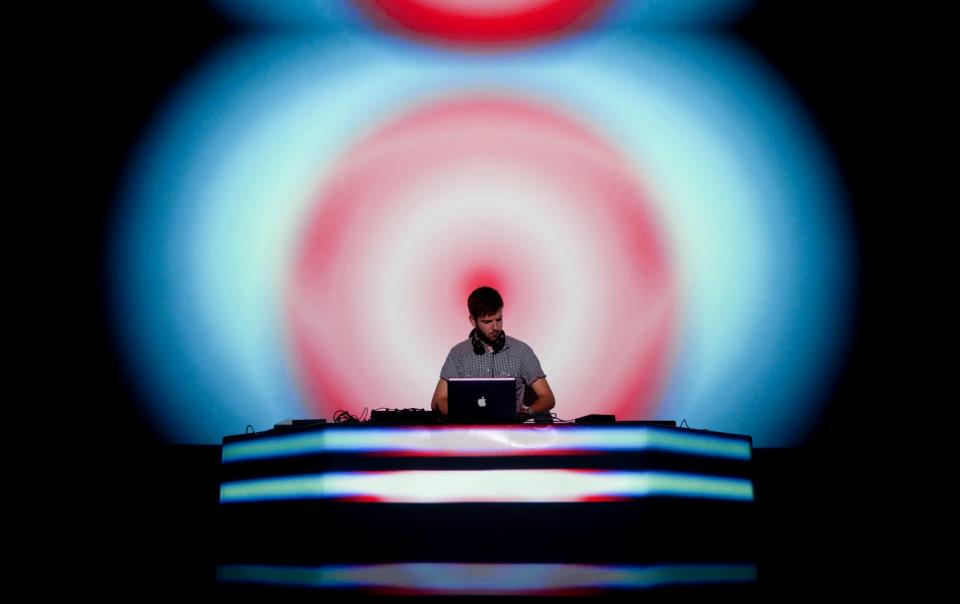 He has recently accompanied trance legends Above and Beyond on their worldwide tours, playing at events like Electric Daisy Carnival in Las Vegas, ASOT 500 in Amserdam, and Trancemission in St Petersberg Russia. He has also held VJ residencies alongside Ne1co at Ministry of Sound London, Mulletover, Krankbrother, Electric Minds, WAYF, and performed visuals at the majority of the UK’s dance music festivals including SW4, Global Gathering, Creamfields, the Big Chill and Glastonbury for 3 years running.