With all our beginners courses sold out well in advance we have put on an Extra One!

As our March Introduction to Digital Video week has been fully booked for some time we have put an extra course in April. The course will run weekend 8th & 9th April 2017, 10am-4.30pm.

All our Adult filmmaking, screenwriting and digital media courses can be found here. filmoxford.org/training

Introduction to Digital Video is a weekend “taster course”, if you want to dip your toe in the water to see if it is for you. It’s more laid back than Shooting Video and good computer skills are less important. You don’t make a finished film, as a weekend is too short for that, but you do lots of hands-on exercises. Many people do this course and then go on to Shooting Video.

(More info can be found on our Course Guide.) 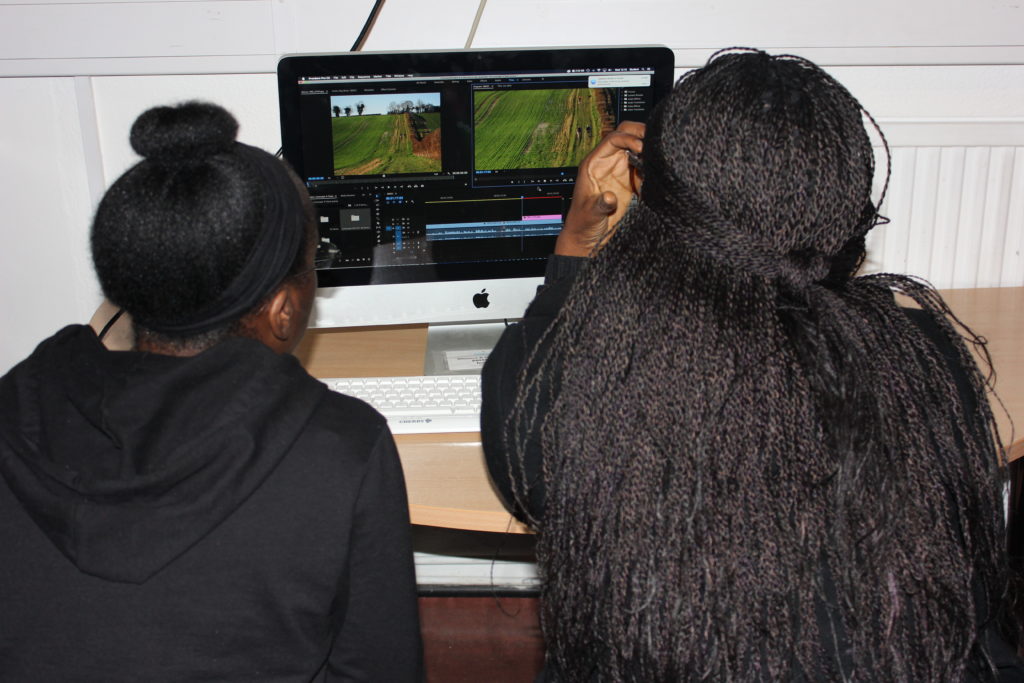 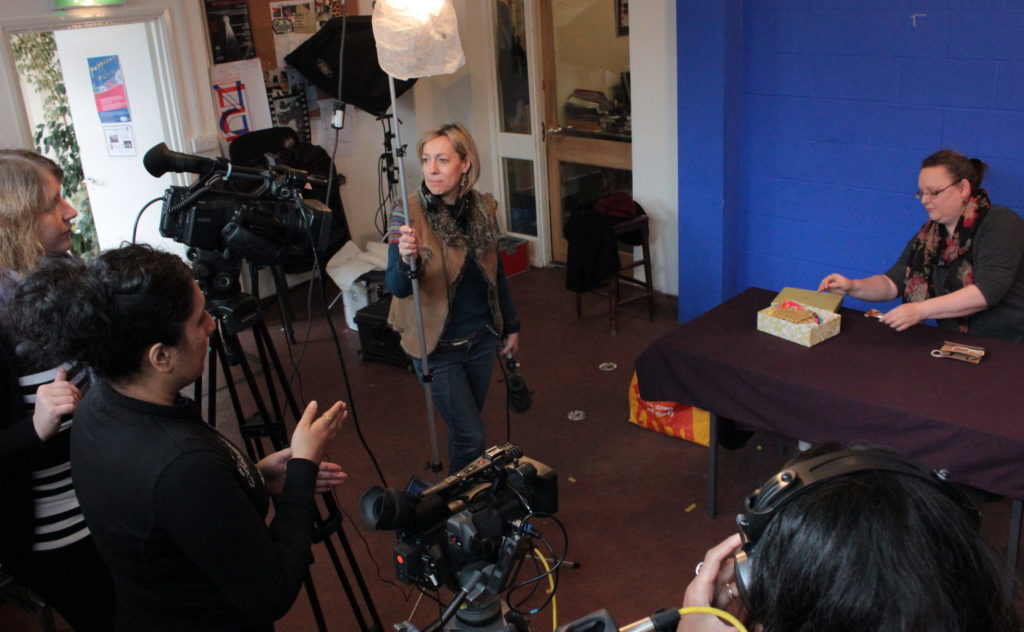 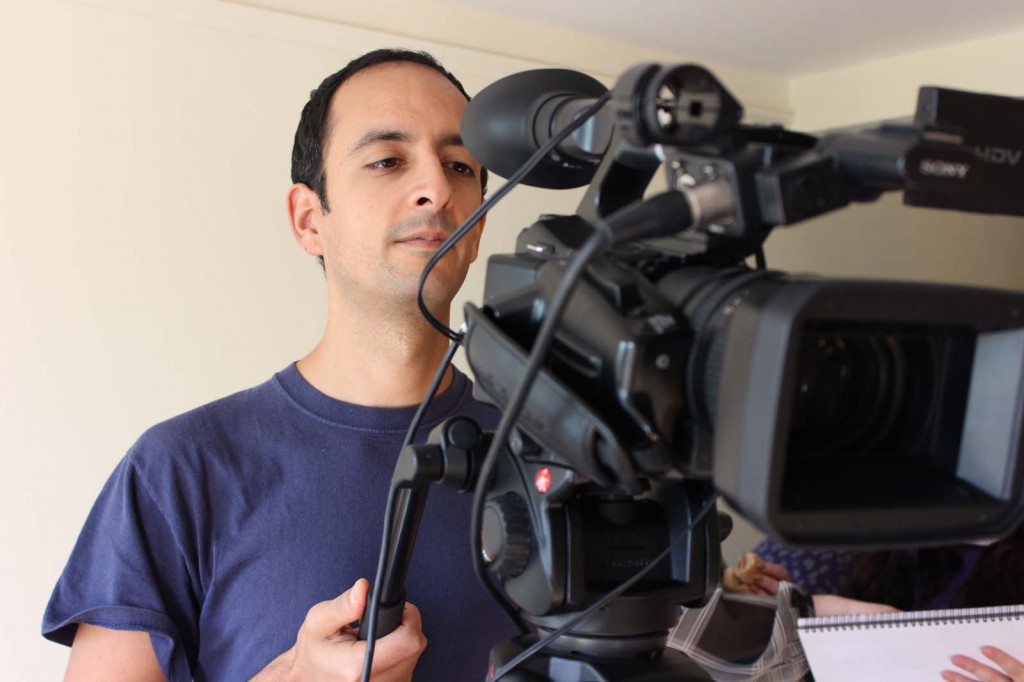