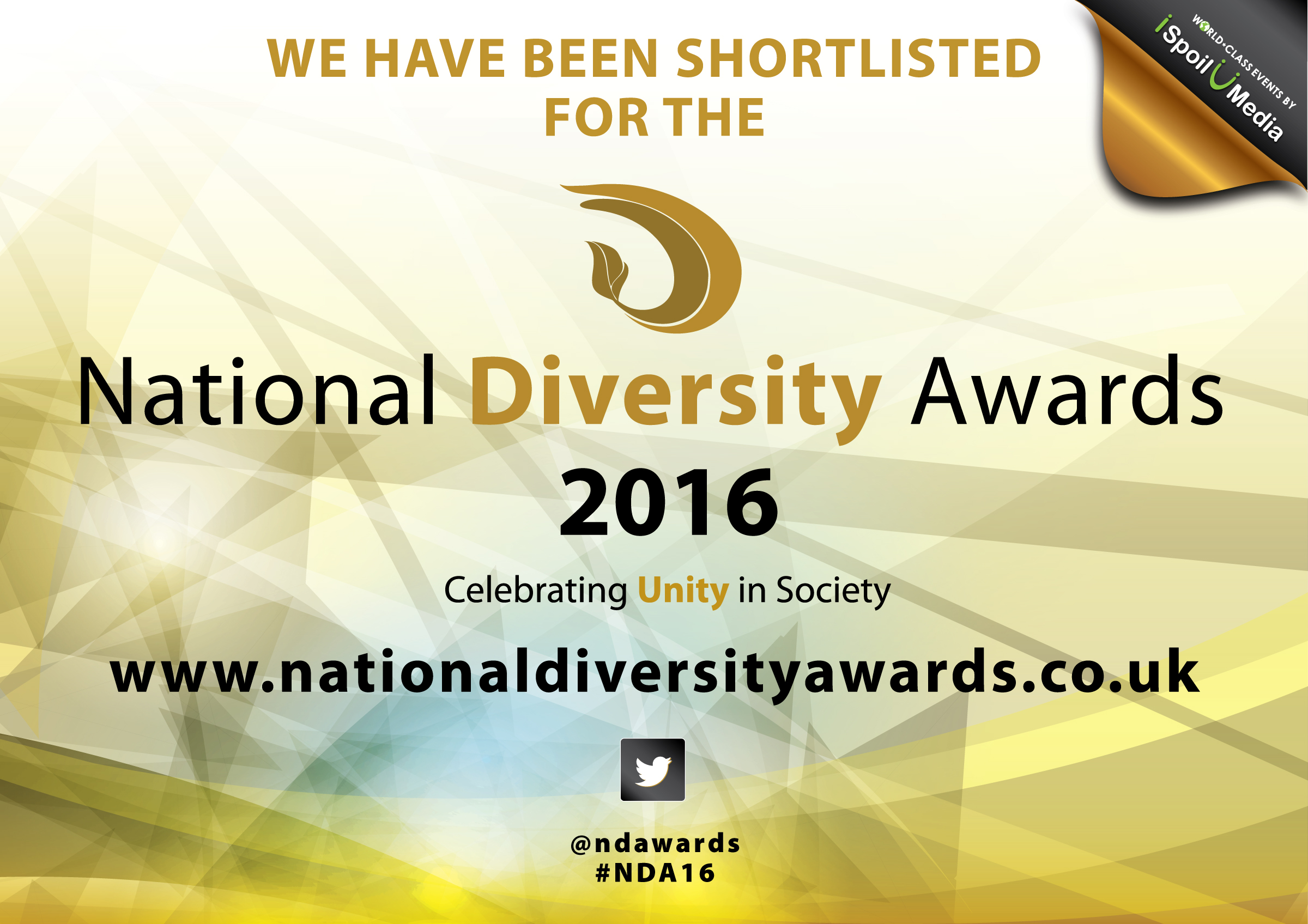 The Shadowlight Artists have been Shortlisted by the National Diversity Awards 2016 in the category “Community Organisation Award for Disability”. The awards are UK’s Largest Diversity Awards and will be held at  breathtaking Anglican Cathedral in Liverpool on September 16th 2016. The Best of British Diversity will travel to Liverpool to celebrate the outstanding achievements of those who have demonstrated their devotion to enhancing equality, diversity and inclusion in today’s society. Over 20,000 nominations and votes were received this year, paying tribute to grass root communities nationwide. Designed to highlight the country’s most inspirational and selfless people, the NDA’s are supported by the likes of Stephen Fry, Adam Hills and Sir Lenny Henry amongst many

The black tie ceremony will be taking place in Liverpool on the 16th September, and the artists would love to go and represent themselves. Only 2 tickets are provided, so we’ll need to raise money for additional tickets, travel and overnight accommodation in Liverpool.  We would welcome any contribution no matter how small. If you are a company or organisation we can put your logo in Shadowlight Artists publicity. You can donate on Shadowlight Artists Local giving page here.

The Shadowlight Artists, which are supported by Film Oxford, is currently exhibiting new work at the Cornerstone Gallery in Didcot until August 14th, and they have also just published a book about their work which is for sale at reception. The exhibition is free and open each day except Mondays. 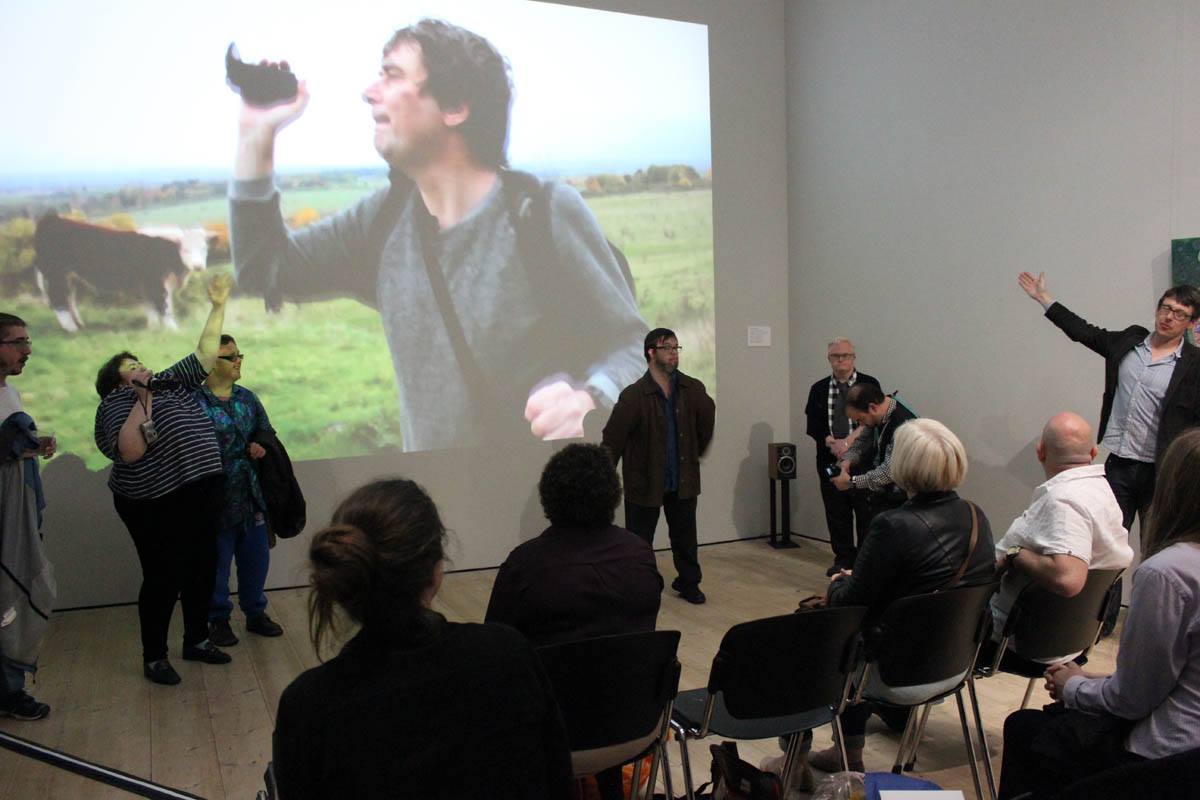 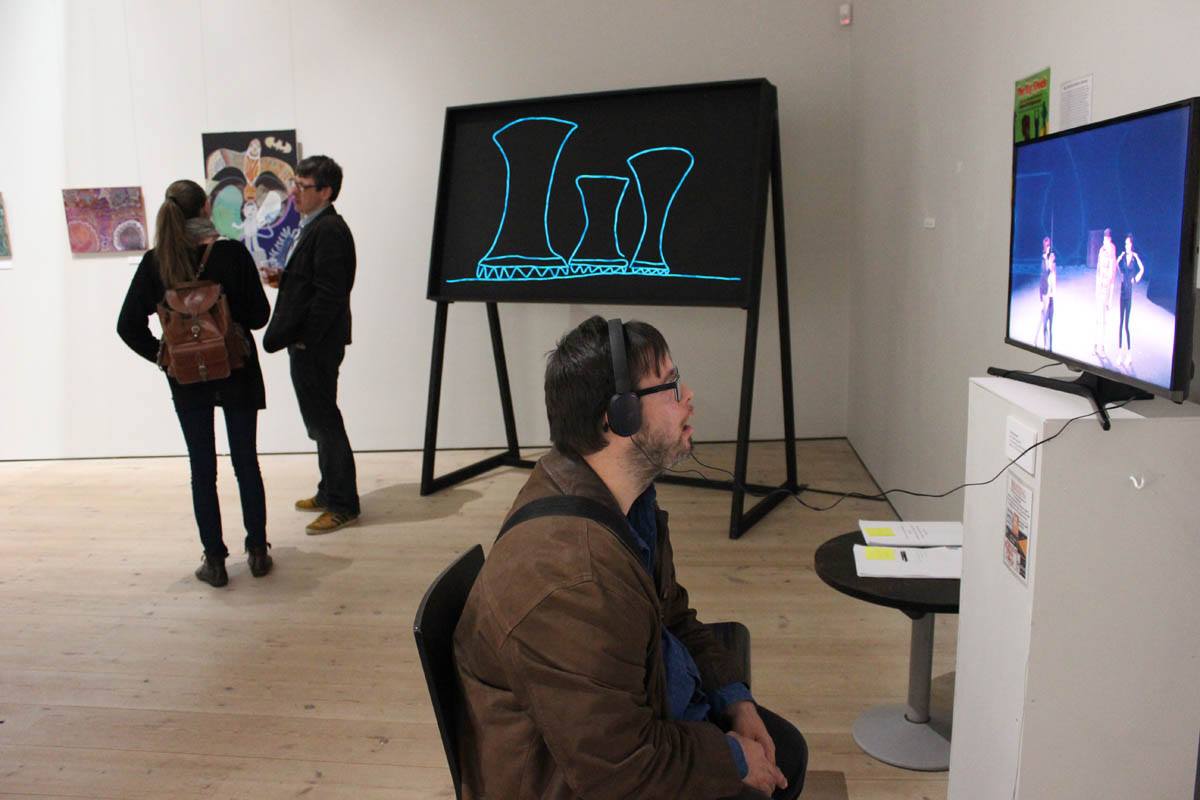 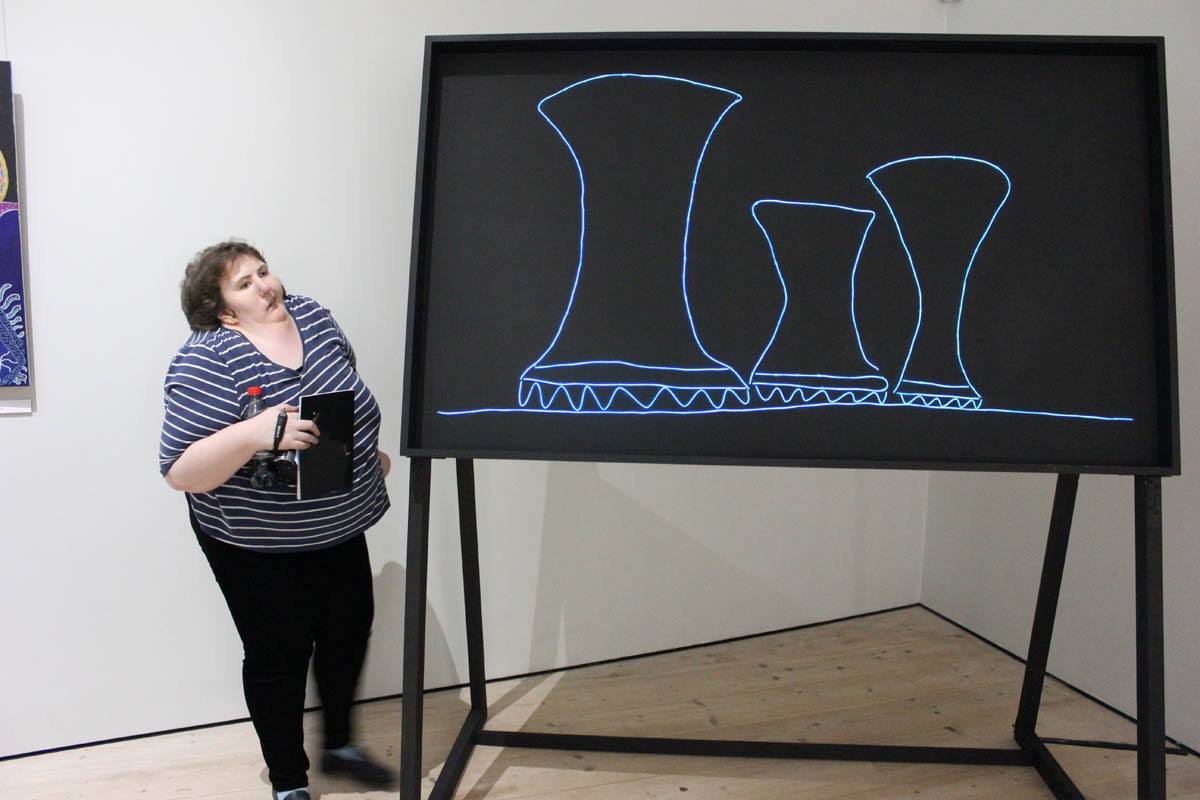 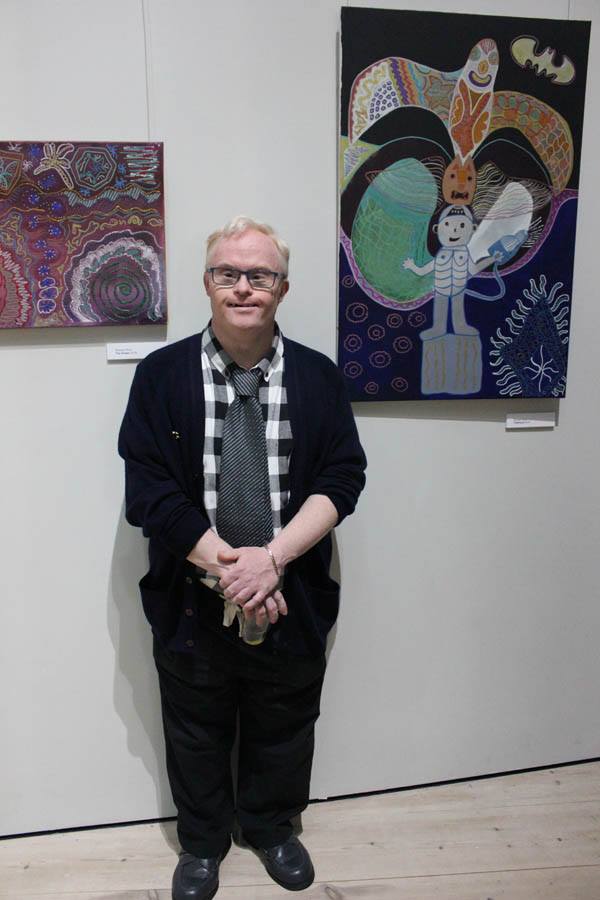